“Miss Eliza they {the mind reading stalkers} can’t be all that learning deprived since they have a lot of money.”

Well maybe we can’t call it learning deprived, but there’s definitely something wrong with those people. I’ll give you an example.  And the story I’m about to relate is the honest to God truth.

This happened back in the winter of 2009, a few months after I’d become full-time, permanent at Rush University Medical Center.

When I first started at Rush, I was part-time and working a rotating shift (I could be scheduled for a 1st shift, second shift, or night shift).   For the 1st and 2nd shifts, I’d always take the Blue Line ‘L’ train to work and get off at The Medical Center Stop.  And that was the inspiration for my novel, Dancing With The Fat Woman.   What happened next, was the reason I bought a car.

Even after my brand new 1989 Hyundai was literally destroyed, inch by inch shortly after I moved back to Chicago.   And even after I’d gone and purchased a new 1994 Ford Aspire that shortly before I finished paying for it, was towed away by the DuPage Police, and I never saw it again.   And even after I plucked down $1200 dollars for an old Ford Tempo that a relative took pleasure in destroying because I wouldn’t let him use the car, for his enjoyment, while I took the bus, I bought a car.  The following is why.

Anyway, one morning I was on my way to work as usual, the stalkers were busy doing their usual screaming routine.  But when we got to the Des Plaines train station, the screaming stopped.  All I thought at the time was there must have been a cop on the platform.

I got off the #301 bus, entered the stationed, swiped my Venture Card, and got on the up escalator.  And BAM!  I was face to crotch with a naked young Black woman.

Because when I say naked, I mean naked!  No shirt, no pants, no bra, no panties, no socks, no shoes.  NAKED!

I was beyond shocked and I tried every way to rationalize what was happening.  And, YES, there were a lot of other people on that platform that morning.

As she came towards me, I told myself, be cool, she’s probably one of the homeless people that the guys let stay on the train so they won’t freeze and someone probably attacked her and took her clothes as a means of humiliating her.  And then, when she got closer and I could see her clearly (because my eyes were still recovering from an earlier stalker attack) I realized she was one of the stalkers.  Younger, in her early 20’s, but no doubt one of them.    And here she was NAKED, offering herself up ……….

It was only when the real (Bon Ton) motorman in my novel, ran up to her and threw his coat over her that I realized what was actually happening.    Someone in their group had fed them the lie that I was gay and desperate.  That’s what they were told.  And that’s what they believed.   I t took a long, long, long, time to turn that around.   A long time.

What do you call that? 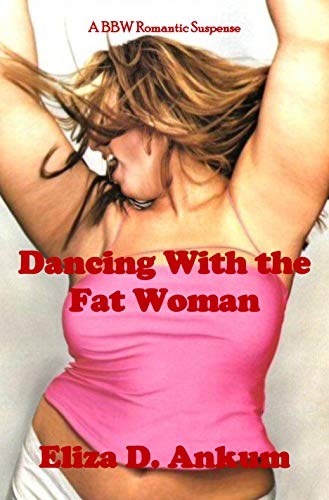 PS.  To my former Church members.  I really wanted to be there today, for you, but the stalkers still haven’t learned that screaming like that in Church is inappropriate.