This injury, is now, since 2012, referred to as Red Eye Disease

Now, regarding yesterday’s post, Stay At Home Order, here it is 13 years later, and I still, to this day, do not wear makeup anymore.   The only thing I wear is lipstick.   I do not wear foundation, because I fear the really crazy one of the bunch will put something in to scar my face.  And the experience with the eye shadow has left me permanently fearful of using that product or even mascara.

END_OF_DOCUMENT_TOKEN_TO_BE_REPLACED If I could say one positive thing about the COVID-19 Pandemic, it would be that it is beginning to show the people on my street and the Maywood Police Department that the people stalking me are the ones with the problem. END_OF_DOCUMENT_TOKEN_TO_BE_REPLACED

Matthew McConaughy is featured in three of my novels:

And when you listen to him speak, you’ll understand why I chose him.  I love to hear him talk! 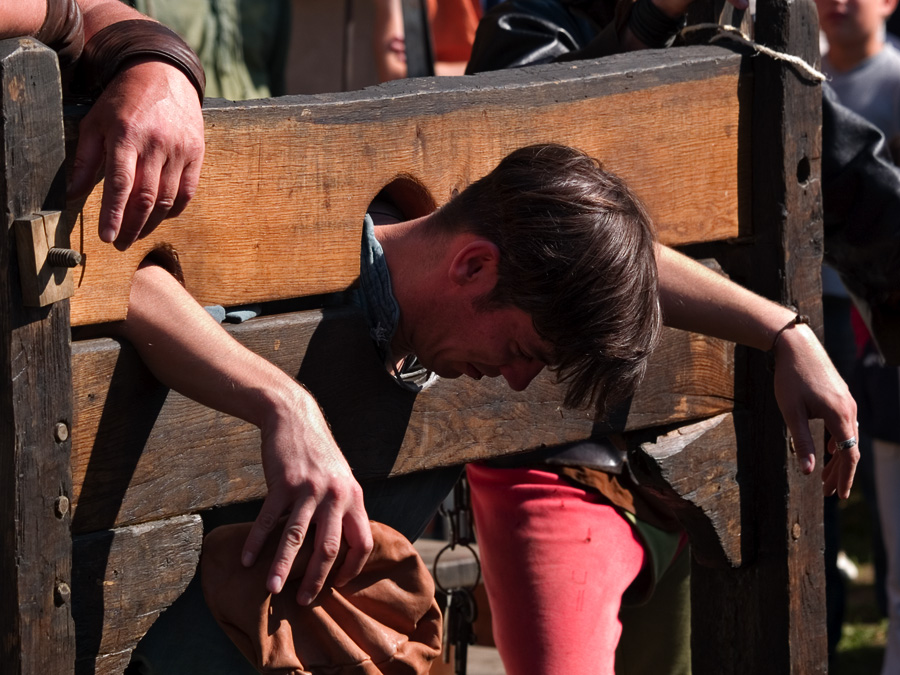 Being Stalked.  If you’d asked me, and you probably won’t, I’d say that the hardest thing, for me to wrap my head around, has not been being stalked – by people with the ability to read minds – is that regular ordinary everyday people would believe that publicly humiliating me was and is a good idea. END_OF_DOCUMENT_TOKEN_TO_BE_REPLACED

Why had I prayed, Whatever happens, don’t let go of my hand.

When I was forced out of Exxon, because of the stalkers, I knew, eventually, that I’d have to return to Maywood, Illinois and live with my stepmother, again.

I knew this because my efforts at finding another job was being hampered by the stalkers.  They’d show up at my jog interview or when I’d get a new job, at the new location and scream and carry on even louder and more profane than they’d done at Exxon.

The stalkers had two goals in mind with this behavior.

First, during my ten year (1981 – 1991) employment with Exxon, I’d gotten my act together, lost a lot of weight, bought a great wardrobe, and I’d met a man; a single rich marriageable man.  And, of course, they couldn’t allow that.

Because if that had happened, I’d never have to return to Maywood and live with my stepmother, again.

That’s when the pandemonium started.  It ended as it always did, in Maywood and Chicago, with my losing my job.

Going back was going back to Maywood, Illinois, their home ground where they were well established and venerated.

But, I prayed – Hard – that if I had to go back, I’d go back with the sole purpose of exposing the stalkers and taking from them, as they had taken from me, that which they cherished the most.  For me, it was marriage and home.  For them, The Game.

For them, The Game is everything.  They will lie, cheat, steal, murder, assault, and sell their first born in order to play, The Game.

No matter where these daemon psychic people exist on Earth, they play The Game the same way.    Now, I know a lot of you out there don’t believe in a daemon and I understand that.  But try and think of them as psychopaths who can read your mind.  That’s what I’m dealing with.

They first present themselves to the victim, usually a young child, as a friendly playmate.   And to the parents of the child/victim as a friendly concerned helpful neighbor.

As the child gets older and develops more of their own personality, is when the violence (yes, psychics can hurt you physically.  Your mind is what controls your body’s pain and they’re in your mind) and sexual defilement (putting obscene thoughts or images in the child’s mind or giving the child the feeling of actually being touched) of the child begins.

If the child resists, they go deeper in and start forcing the child, usually a teen by now, into simulating the signs and symptoms of schizophrenia.

That’s not to say real schizophrenia doesn’t exist, because I’m sure it does, but the true meaning of schizophrenia is ‘two minds’ in one body.

Now, a variable of The Game, is to get the victim to go searching for help, usually from a trusted family member or, as in my case, The Police.

However, that usually doesn’t end up well.  And the victim is now convinced that he or she has lost their mind, because all of the people that we should be able to trust are telling us that there is something wrong with us.

I also, knew well-meaning people were going to try and persuade me that it was me and not the screaming stalkers who needed psychiatric help.    After all, they wouldn’t be out there screaming if I hadn’t done something, in one of my manic states, to them.    Right.

I knew all of this, in 2001 when I sat down at my dining room table and started writing, STALKED! By Voices

I prayed this prayer the night I left Louisiana, after being fired from Exxon Company, U.S.A. because of the stalkers, back in 1991 on the way back to Maywood, Illinois.

And then, one night, on the way home from Rush University Medical Center, I heard this song by Michael Jackson.