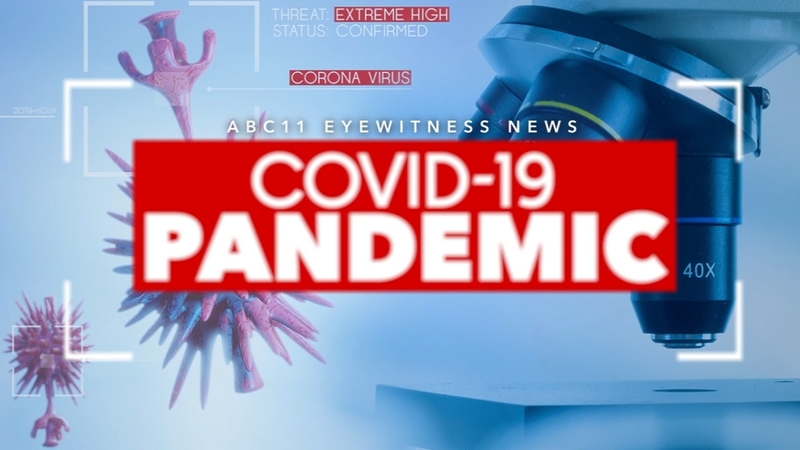 If I could say one positive thing about the COVID-19 Pandemic, it would be that it is beginning to show the people on my street and the Maywood Police Department that the people stalking me are the ones with the problem. END_OF_DOCUMENT_TOKEN_TO_BE_REPLACED

“Miss Eliza they {the mind reading stalkers} can’t be all that learning deprived since they have a lot of money.” END_OF_DOCUMENT_TOKEN_TO_BE_REPLACED

Now, I know you think that’s ridiculous.  But it’s not.

The same ability that gives these people the ability to read your mind and do some of their other heinous things, also makes it extremely difficult for them to learn and/or accept change. END_OF_DOCUMENT_TOKEN_TO_BE_REPLACED

You may have noticed that I haven’t written a post for this blog in about two weeks. END_OF_DOCUMENT_TOKEN_TO_BE_REPLACED

First thing, I’d like to say “Welcome Back,” to The View.

I was definitely watching this morning when the latest church shooting, in Texas, was brought up for a brief discussion.

I’m going to be perfectly honest here, and admit that if I were a Meghan McCain or a Whoopi Goldberg, and just about everyone knew my face, I might also carry a gun.   In fact, that is one of the reasons I chose to be a writer rather than use my voice to make money.

In fact, when I moved to New Orleans, because of the stalkers, and had to stay for a time with my older brother (Thomas E. Ankum, Jr.) and his wife (Jeanette), my brother – knowing my stalking situation – actually tried to teach me how to use a gun.  But I wasn’t very good at it, however.  And that ended that.

So, I’m not in favor of taking away everyone’s guns.  But I do agree with Judge Judy that there is absolutely no reason for anyone to have those semi-automatic and automatic weapons.

But what hardly anyone knows is that President Trump actually made it possible for that mentally ill man in Texas to purchase that gun.  Don’t scoff and don’t stop reading.

President Trump did that back in 2017 in the first weeks of his presidency; reversing a law restricting the mentally ill from purchasing guns put in place by the previous administration (You know, Obama).

I’m NOT making that up.  I found information when I decided to may my new novel, Mr. President, reflect more of Trumps atrocities.   Click the link below.

Timeline of the Donald Trump presidency

President Trump signs a bill removing restrictions on the purchase of guns by persons with mental illnesses.[216]

The Department of the Treasury sanctions Al-Nusra Front leaders.[

Who are the Al-Nusra Front leaders?  You and I know them as al-Al-Nusra Front or Jabhat al-Nusra (Arabic: جبهة النصرة‎ lit. Front of the Supporters), known as Jabhat Fatah al-Sham (Arabic: جبهة فتح الشام‎) after July 2016, and also described as al-Qaeda in Syria or al-Qaeda in the Levant,[41] was a Salafist jihadist organization fighting against Syrian government forces in the Syrian Civil War. Its aim was to establish an Islamic state in the country.[42]

Formed in 2012, in November of that year The Washington Post described al-Nusra as “the most aggressive and successful” of the rebel forces.[43] In December 2012, the United States Department of State designated it a foreign terrorist organization,[44] and in November 2013, it became the official Syrian branch of al-Qaeda.[45]

PS.  No.  I still do NOT attend Church.  I thought that perhaps if I kept the stalkers and all of their hateful screaming out of Church, this horrible trend might stop.   But, it seems it might be too late.  It’s taken on a life of its own. 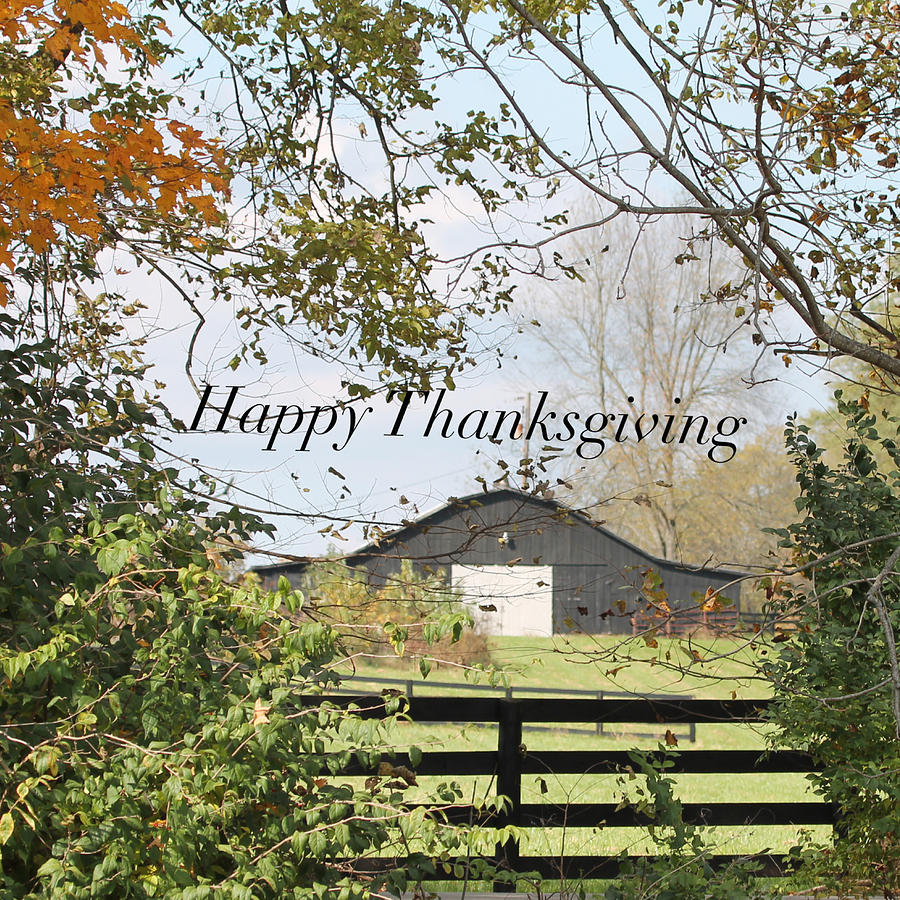 First, let me say that I hope and pray that each and every one of you had a good Thanksgiving, with or without the voices. END_OF_DOCUMENT_TOKEN_TO_BE_REPLACED