For years, that question has dogged me.  As you can see, I’m not a great beauty.

Well, up until a few months ago, I, myself, did not know the answer to those questions. Oh, I read lots of on-line texts trying to figure that out. Some of it made sense, in the natural. And some of it was idiocy.

And I have heard every reason, given by the stalkers, and I can say that those reasons are excuses. Nothing more.

1. I She had an abortion. To know that, they would have had to have been following me before that happened.
2. My father jilted their mother (grandmother).
3. My mother bad-mouthed them or was jealous
4. I was a slut
5. I smelled bad
6. I didn’t know how to treat people
7. I was hearing voices other than theirs

But, honestly, I don’t think the stalkers chose me so much as I was thrust upon them, by birth. No, I think God tricked them into choosing me, the writer, not the person.

And the reason I say that is, if it hadn’t been for me, there would be no #MeToo Movement or # TimesUp.

And I’m not saying that to brag on myself. I’m saying that because if God hadn’t tricked them into stalking me, then I would not have written STALKED! By Voices and I never would have sat at my little corner desk in my little apartment with my finger hovering over the send button, asking myself should I do this. What will be the consequences? If I do this and I am imaging the voices, how do I play this off?

And then I heard, “Do You Trust Me?” And it wasn’t the stalkers.
So, after receiving numerous rejections of my book, STALKED! By Voices, I decided to share my book, free of charge, with anyone who dared to read it. That was on December 3, 2011, 2008.

Now what I didn’t see or even understand at the time, was that I was NOT ALONE.  There were other women out there being abused, sexually and verbally harassed, and sexually intimidated and assaulted.  Nor did I understand the secrecy and dirty politics that made it all possible.  But God did.

I didn’t know about The Catholic Priests, Bill Cosby, Harvey Weinsten, and Dr. Larry Nassar.   But God did.

All he needed was someone willing to testify and who could write a half way decent post that people would read.

That person was me and That’s why me. 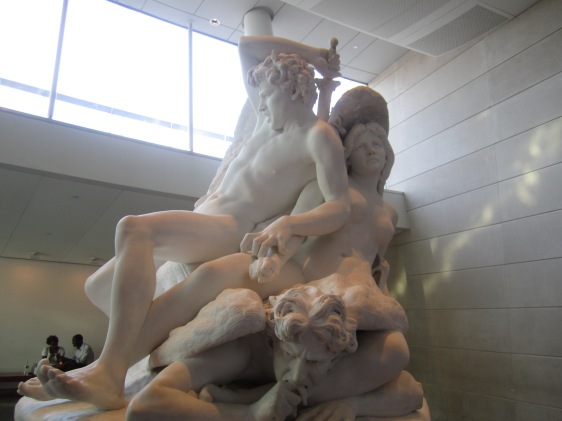 The Fallen Angels.  And that white color and the lack of wings is accurate.

In yesterday’s post, it may have seemed that I was hoping that Rush would test the stalkers and prove that they were aliens when I wrote: END_OF_DOCUMENT_TOKEN_TO_BE_REPLACED 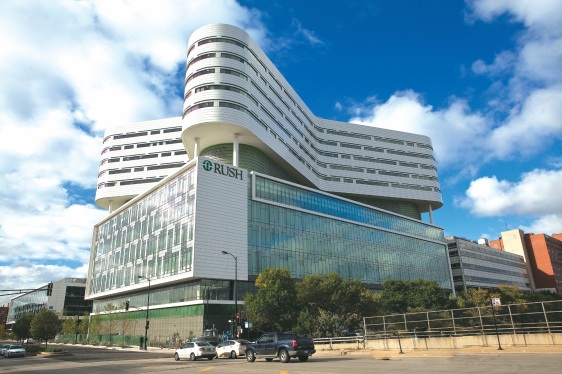 I know a lot of my contemporaries in the #MeToo movement are waiting for me to file suit against Rush University Medical Center and The Village of Maywood.  And believe me, I desperately need the money.   END_OF_DOCUMENT_TOKEN_TO_BE_REPLACED

Mr. Terry Crews, I heard about your stunningly brave testimony this morning on The View and I’d like to say

I personally, know the tremendous courage it takes to tell your story.   Thank God for your bravery.

If people don’t know or understand what it takes to do this, then they’ve never been there and should take a backseat to those who have.